ID notes: The single style and pyrene is a significant identifying trait; leaf lobes and serrations tend to be acute, and main lateral veins lead to sinuses as well as lobe tips. 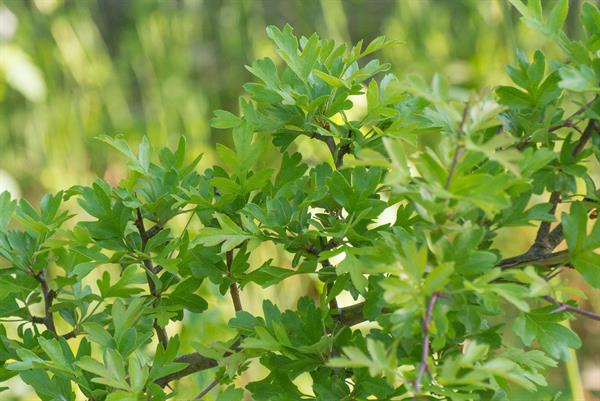