Ilex montana Torrey & A. Gray ex A. Gray. Mountain Holly. Phen: Apr-Jun; Aug-Sep. Hab: Mesic forests, rarely bogs or bog edges. Dist: W. MA and w. NY south to n. GA (reports from n. AL seem to be based on misidentifications), essentially an Appalachian endemic. The range of this species is sometimes stated or shown as broader, extending into the Coastal Plain in our area, and as far south as n. FL, LA, and e. TX, but these reports are based on misidentifications, primarily of the "beadlei" component of I. ambigua. 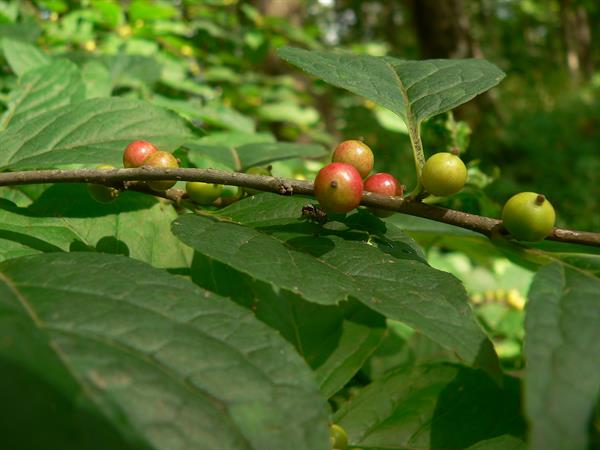 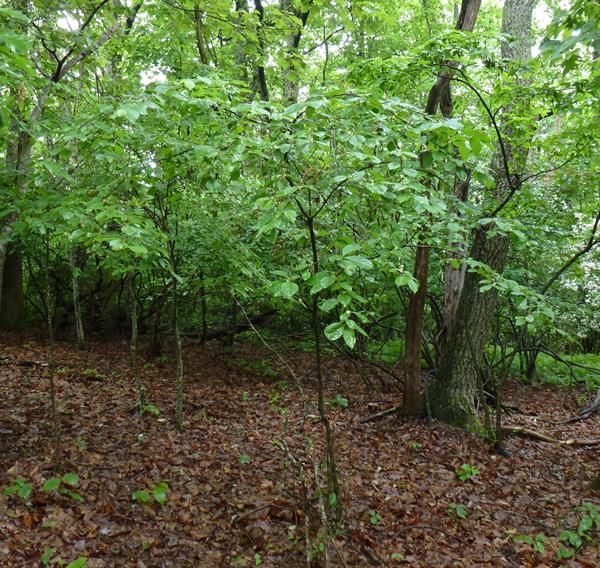