ID notes: Lactuca hirsuta has a more open inflorescence, with long secondary branches that are widely spreading (almost perpendicular) from the stem, with fewer, spatially widely scattered flowers pointed in many directions (in contract to Lactuca canadensis and other Lactuca that tend to have all branches ascending, with flowers closer together and often facing upward/skyward. 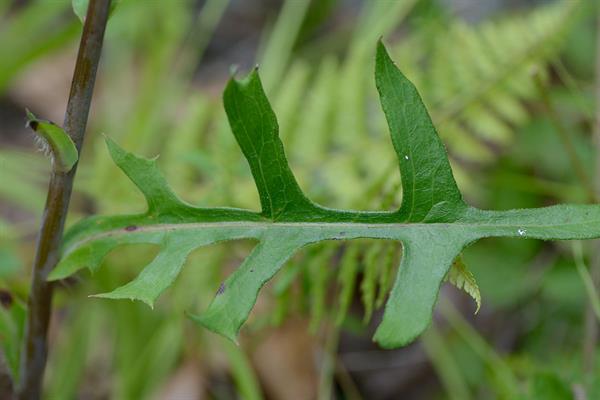 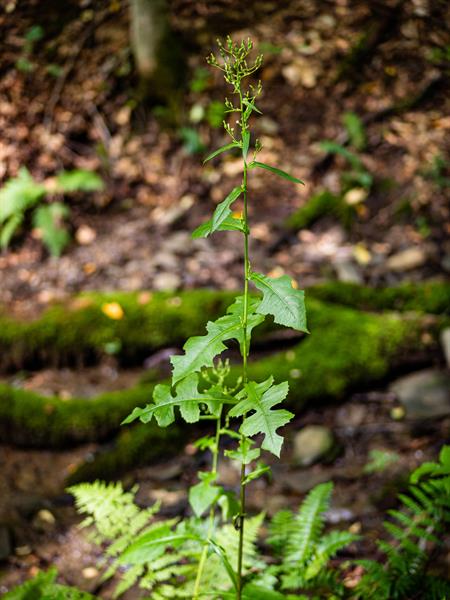 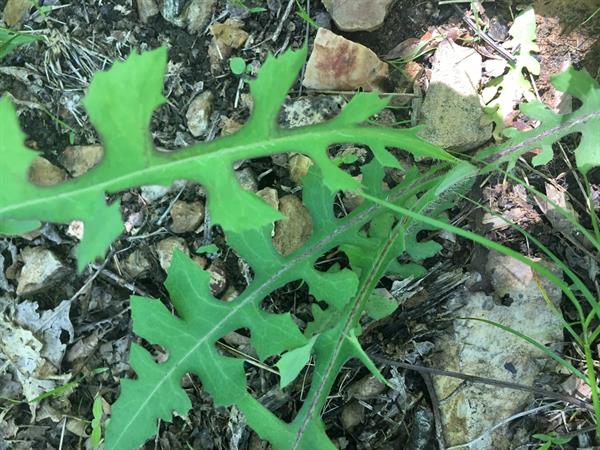