A genus of about 20 species, perennial herbs, of temperate North America and e. Asia. Molecular and morphological studies suggest that Prenanthes includes disparate components, and North American taxa are best treated in the segregate genus Nabalus (Schilling, Floden, & Schilling 2015; Kilian, Gemeinholzer, & Lack 2009; Lack in Kadereit & Jeffrey 2007). The sectional treatment of Sennikov (2000) does not appear to offer a coherent and helpful division of the genus and is not followed here. 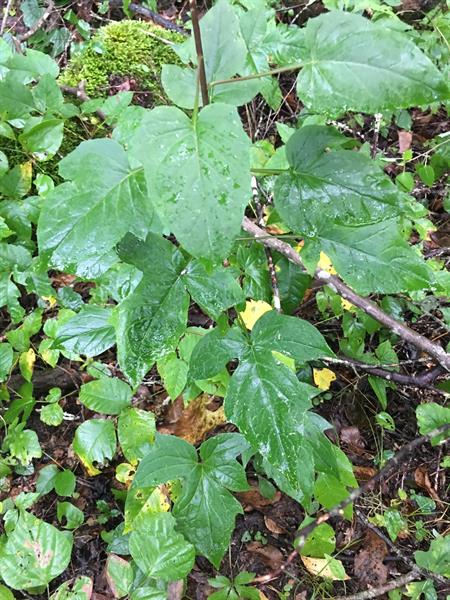