A genus of about 20 species, herbs, of circumboreal distribution, also with species in Australia, Malaysia, and South America. The complex of species including S. atrovirens, S. georgianus, S. hattorianus, S. flaccidifolius are difficult to identify, and some have doubted their validity. Although further work on this group is needed, they do generally appear to behave as biological species despite their morphological similarity. Schuyler (1967) writes that "the remaining species in the key differ in minute characteristics and often the most satisfactory means of identification is by carefully comparing specimens of them. Despite the close morphological similarity of these species, their characteristics are reasonably constant even in areas where they coexist and occasionally hybridize." 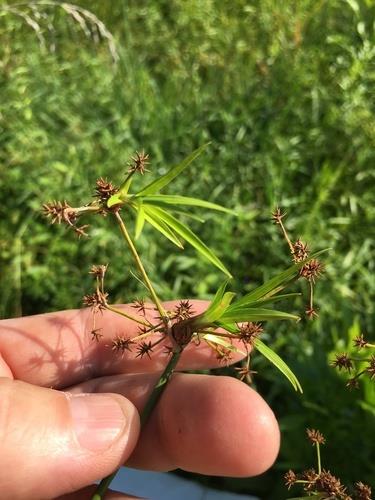