ID notes: In addition to the characters given above in the key, H. montana also differs from H. purpurea in having larger calyx lobes, corolla, capsules, and seeds. 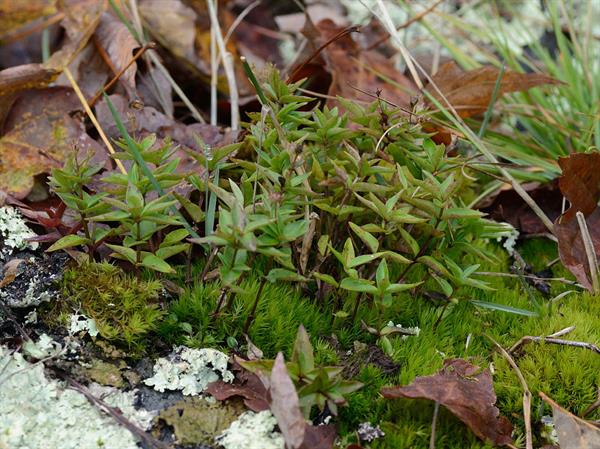 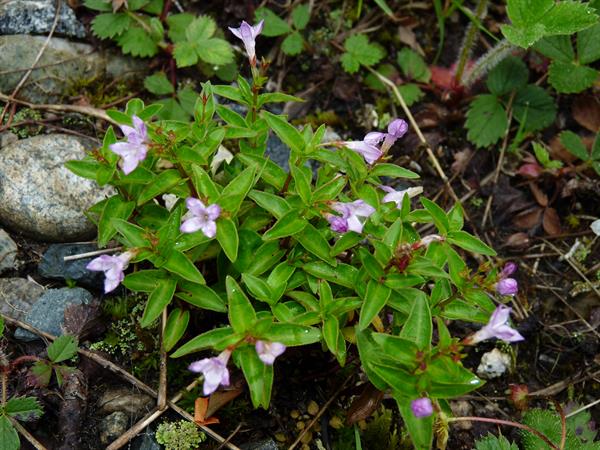 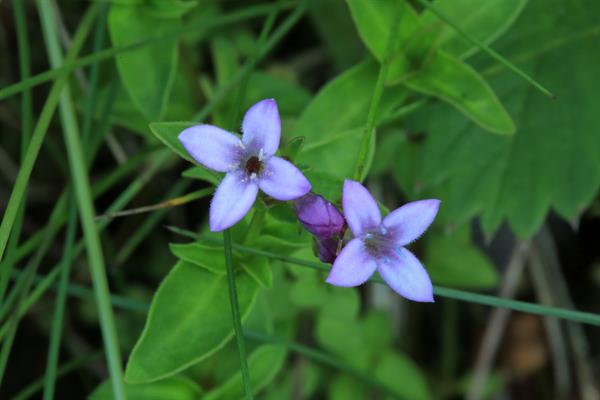