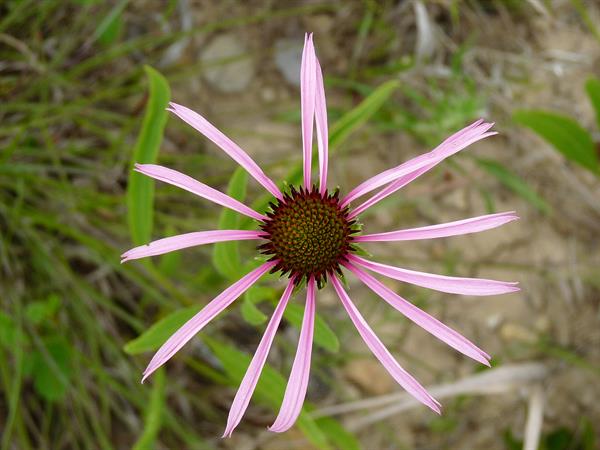 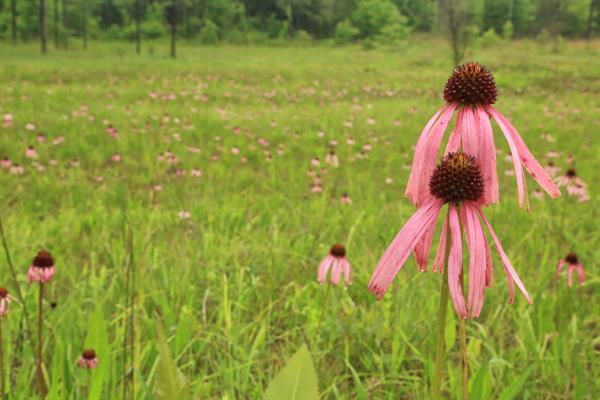 We don't have a lot of photos of Echinacea simulata yet. If you have a good photo you'd like to share, please send it to us. Thanks for your contribution!